These would you rather holiday questions are going to be the hit this year! With 100 fun questions, there are sure to be some really interesting conversations!

Would You Rather Holiday Questions

How to Play Would You Rather- Holiday

It is easy to play our would you rather holiday edition.

This game is perfect to use at holiday parties, classroom parties, on road trips, at family gatherings, and more! The possibilities are endless!

The Best Holiday Would You Rather Questions

Join our VIP club at the bottom of this post to grab a sample or grab the complete version now!

Which Would you rather holiday questions would you add to the list? Share in the comments so we can add them!

Love Would You Rather? Try These fun Versions!

Fill in the form above. You will receive an email in your inbox. If you don’t see it, check your spam folder! You will then click to confirm your subscription. Once confirmed, you will be taken to Airtable (a different website) where all our free printables will be waiting for you! It is free to sign up for Air Table!

How Do I Print a PDF?

You’ll need a program that supports PDFs. Adobe Acrobat is a great option. Open the program, click File, then print. Select your printer and the number of copies you want to print. Be sure you click double-sided if you want it to print on both sides.

Can I resell these?

You may not resell any printable found on our website or in our resource library. You may use them for class parties, at church, at home, or in the classroom. You may get these printed at an office supply store or copy center at your own expense. 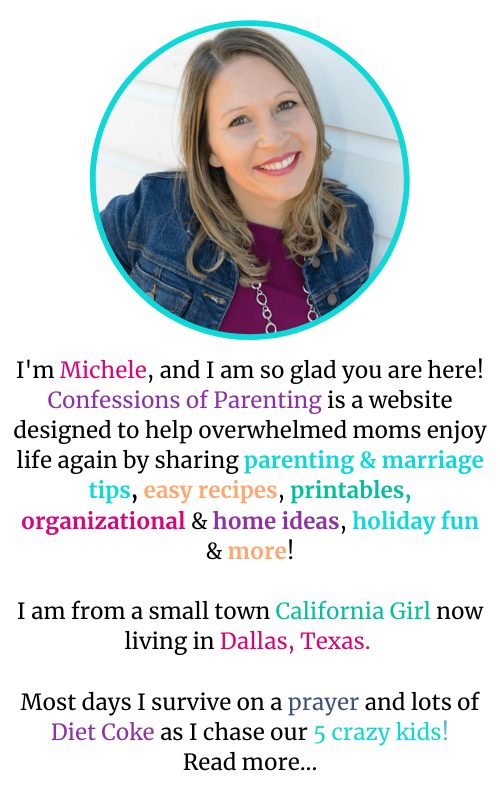 This website uses cookies to improve your experience while you navigate through the website. Out of these, the cookies that are categorized as necessary are stored on your browser as they are essential for the working of basic functionalities of the website. We also use third-party cookies that help us analyze and understand how you use this website. These cookies will be stored in your browser only with your consent. You also have the option to opt-out of these cookies. But opting out of some of these cookies may affect your browsing experience.
Necessary Always Enabled
Necessary cookies are absolutely essential for the website to function properly. This category only includes cookies that ensures basic functionalities and security features of the website. These cookies do not store any personal information.
Non-necessary
Any cookies that may not be particularly necessary for the website to function and is used specifically to collect user personal data via analytics, ads, other embedded contents are termed as non-necessary cookies. It is mandatory to procure user consent prior to running these cookies on your website.
SAVE & ACCEPT
2 shares